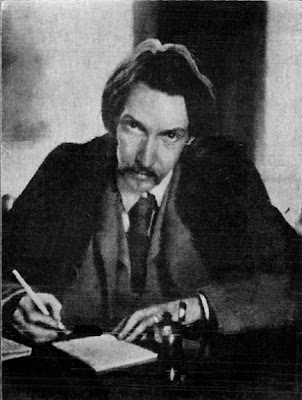 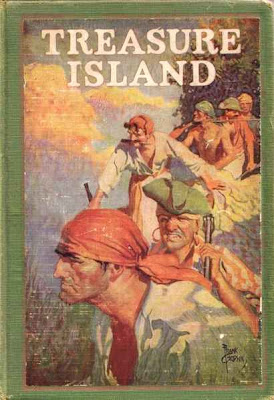 What an amazing book that it still continues to weave its magic.
Posted by Jeremy Craddock at 12:23 No comments: 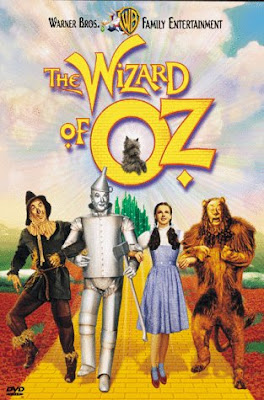 You might be familiar with the hotel, too - it was used by Billy Wilder in the movie Some Like It Hot.
Posted by Jeremy Craddock at 18:42 No comments:

The making of Robert Westall 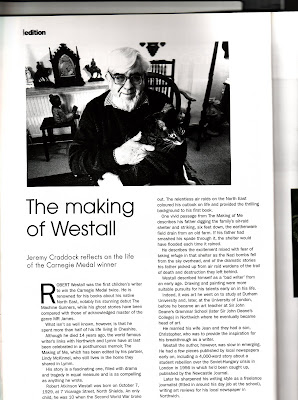 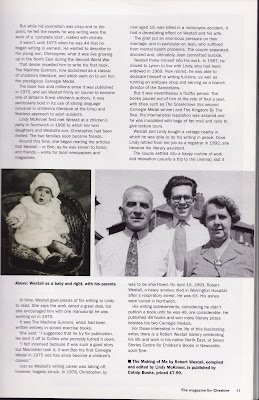 But as a reward she sat us down and read us the first couple of chapters from a book to whet our appetites.
By the end of those chapters we were all on the edge of our seats, desperate to know what happened next.
'We only have one copy of the book, so you'll have to sign your name in the log book and wait your turn to read it,' she said. By the time I inked in my name, there were already at least a dozen names ahead of mine. I was never going to read the book at that rate!

The story that had so captivated us was Robert Westall's debut novel and Carnegie Medal-winning The Machine Gunners.
I eventually did read the book and discovered a wonderful writer who has remained one of my favourites through life. I recently read Blitzcat for the first time and was completely drawn into Westall's world.

I currently live close to where he spent the last few years of his life, Lymm in Cheshire, and a few years ago I wrote a magazine article about him, which I reproduce here. I hope you enjoy it.

I plan to write some more about this brilliant, prolific children's author shortly, so watch this space!
Posted by Jeremy Craddock at 18:22 No comments: