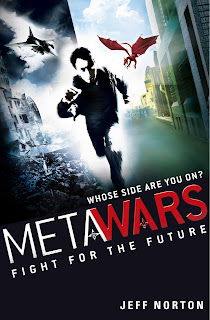 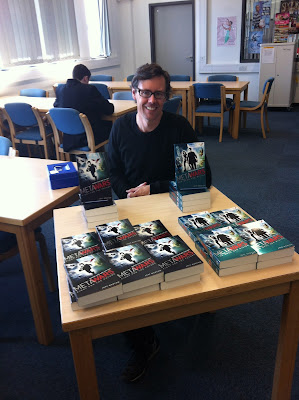 * Jeff Norton is the author of the MetaWars saga. The third book publishes May, 2013 from Orchard Books. He can be found at www.jeffnorton.com and tweeting at @thejeffnorton.
Posted by Jeremy Craddock at 17:01